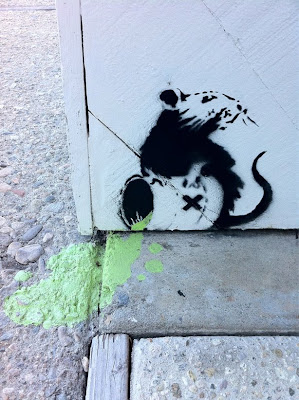 banksy? more like chancesky because hes taking a chance writing graffiti not getting caught by the authorities.

I met him once in a pub in Bristol...nice guy

If this blog were any more awesome they would make it illegal!

G: I guess The Guardian is going to get in touch with you anytime!! hahaha

Jay and Mac: Thanks to both for your comments. 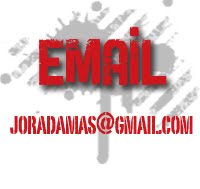 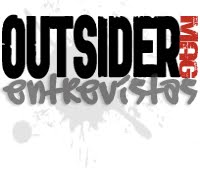 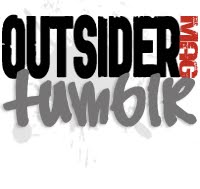